(research.)  I like to talk to people working the ground game on infrastructure projects that seem to be reconnecting communities with their city’s history and spinning off new cultural life in the process. I had heard from a friend about a project in Philadelphia and was able to connect with a passionate compatriot there named Paul vanMeter of VIADUCTgreene, one of the organizations working in support of the project. He told me about his vision for a gardenpark and said he’d give me a tour if I was ever in town. So when I was there to speak about the Atlanta Beltline at the University of Pennsylvania in September 2012, I met up with him. I wasn’t quite prepared, however, for such an amazing tour – a stunning three-part sequence of spectacular spaces. Paul, a professional horticulturalist, amateur historian, and railroad enthusiast, led me and a few other new friends along the route (including Annik La Farge). We started along the “City Branch” of the former Philadelphia & Reading Railroad, which runs one mile through a magnificent tunnel and then continues along a second mile that is open to the sky but still below street level. The project’s third mile is made from the handsome Reading Viaduct, which had tragically just had its rails removed. The viaduct turns north from downtown, lifting above the city’s streets to form the final segment of a truly extraordinary vision. >> Ryan Gravel 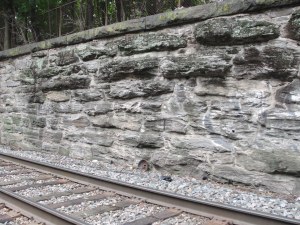 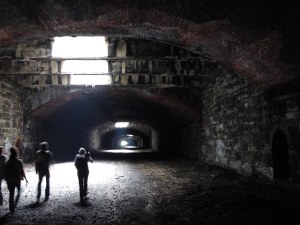 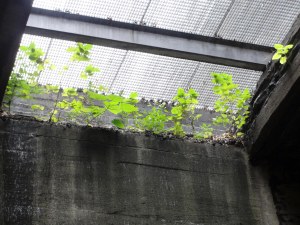 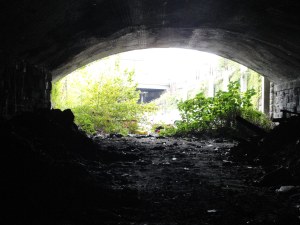 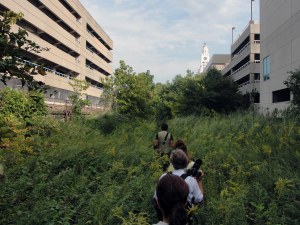 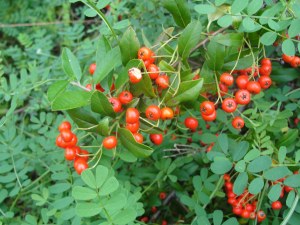 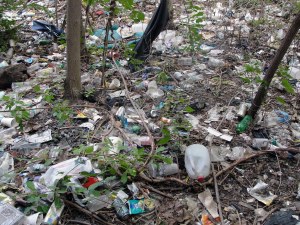 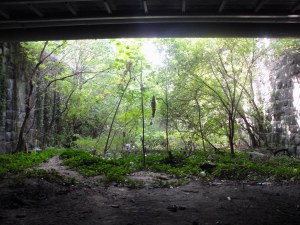 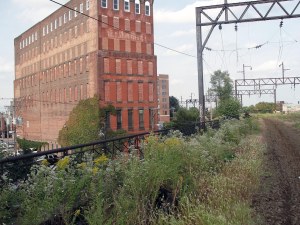 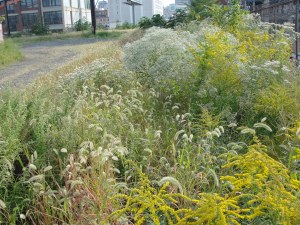 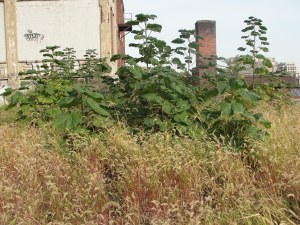 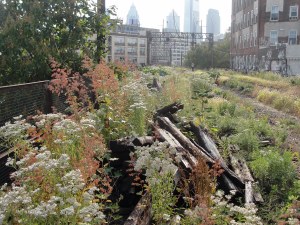 Check out some ideas for this project at VIADUCTgreene and Friends of the Rail Park.

Map it: the tunnel, the open cut, the viaduct.