(research.)  The 3-mile 606 in Chicago was an elevated freight railroad and is now a public greenway. It’s original condition was basically a concrete box filled with earth that used steel and concrete bridges to cross over nearly 40 city streets. Today it carries the Bloomingdale Trail and connects four neighborhoods including Wicker Park and Bucktown eastward to a point just shy of the Chicago River. Designs by Michael Van Valkenburgh & Associates include public art, parks, and gardens. Images below include updates through construction. The 606 opened to the public on 6/06 in 2015.  >> Ryan Gravel 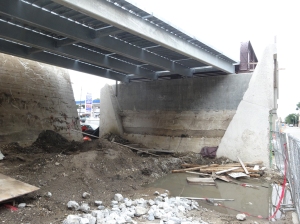 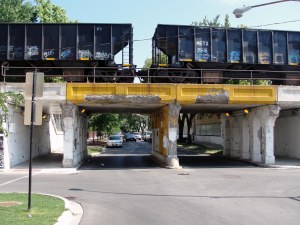 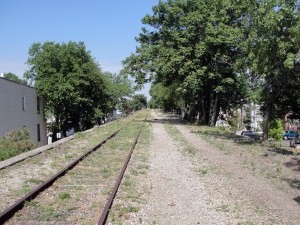 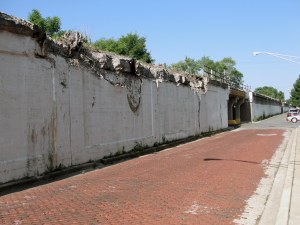 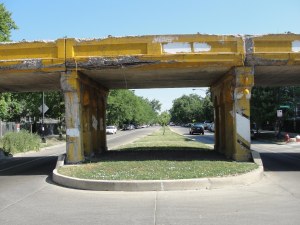 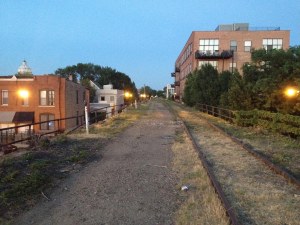