A High Line for Every Season.

(research.)  One of the many brilliant things about the High Line in New York City is its plant collection. I’ve had the opportunity to experience it several times and I think it would be impossible to exaggerate the thoughtfulness of its palette and composition. It transforms the garden not only by each season, but seemingly by the hour of day or any slight variation in weather. The plants are also maturing well over time, sufficiently to provide much more enclosure than when the first section opened in 2009. I’ll keep posting a few images on this page each time I’m able to visit. >> Ryan Gravel 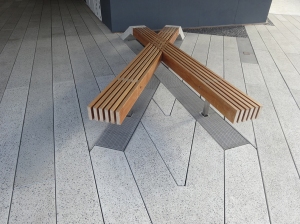 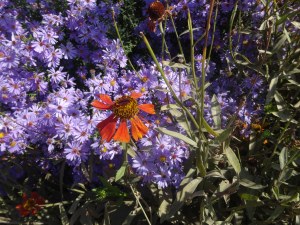 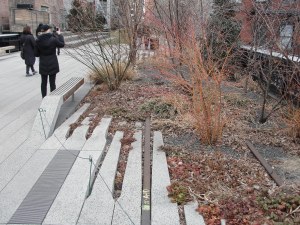 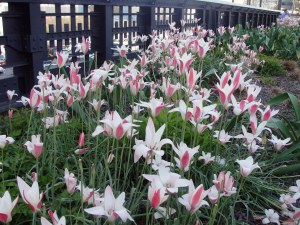 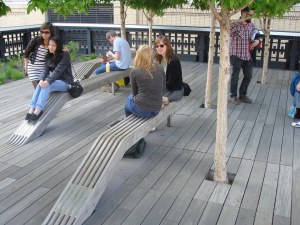 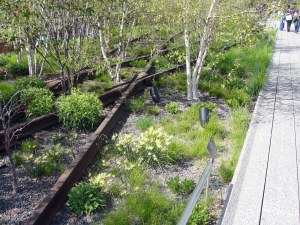 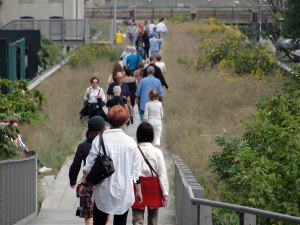 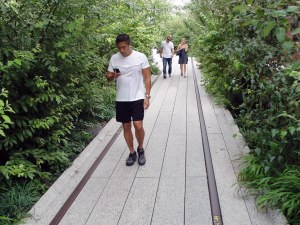 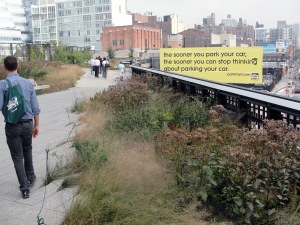 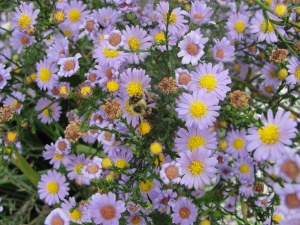 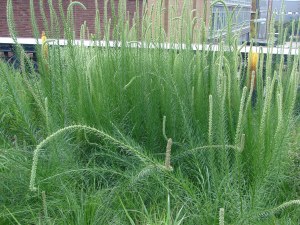 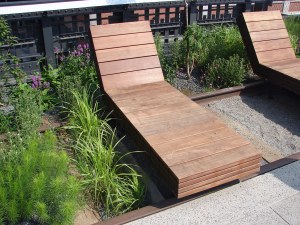 Map it: at Gansevoort Street, at West 30th Street.